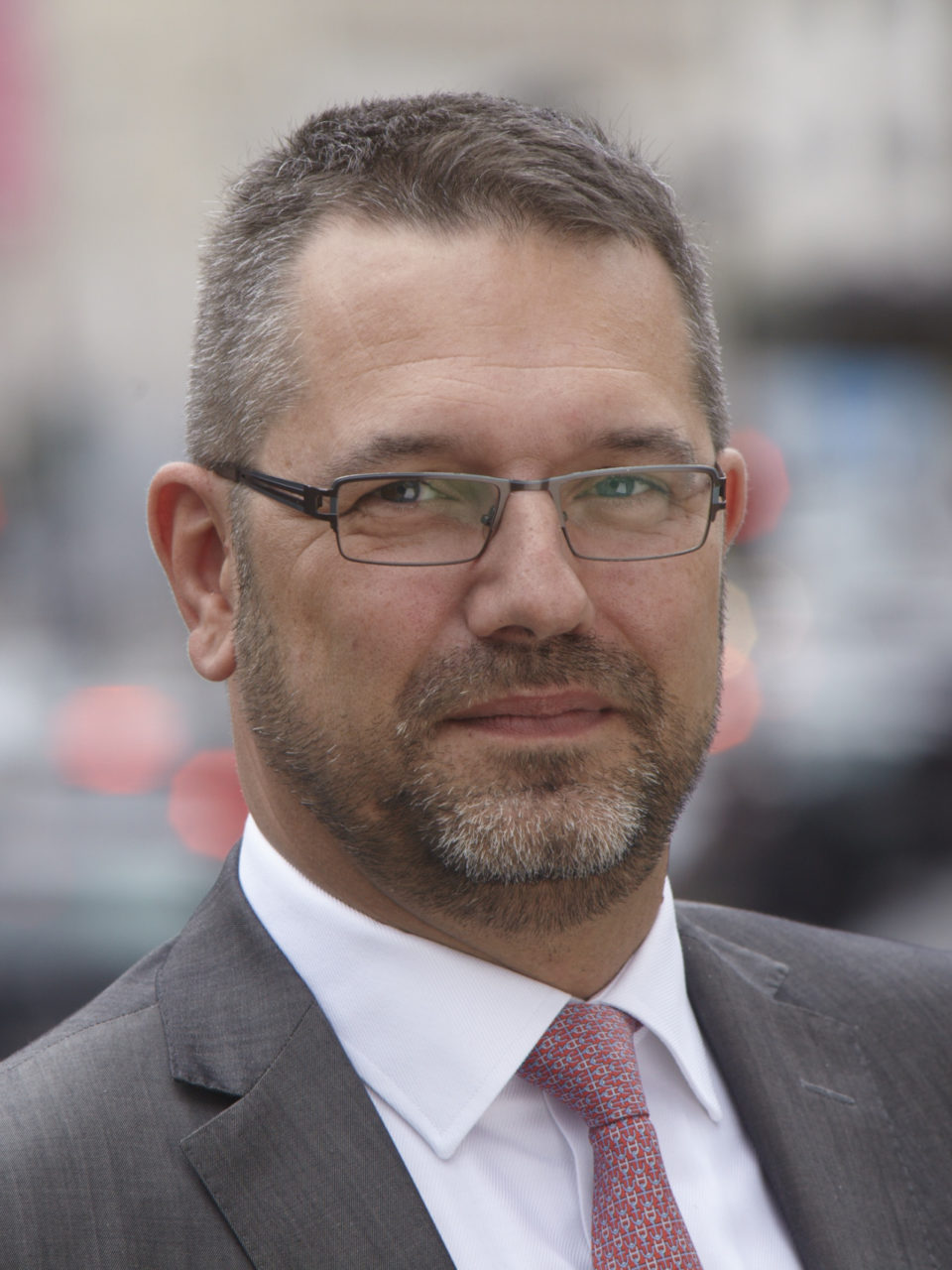 Johan Van den Branden joined the BVB (Febelfin) in 1992 where he held various responsibilities. In 2006, he became CEO of Febelfin Academy and the Brussels Finance Institute, the training & competence center for the financial sector in Belgium, an independent daughter in the Febelfin Group. In 2013, he joined the law firm Stibbe as Chief Operations Officer. Since 2020, he operates as an independent senior consultant and advisor. 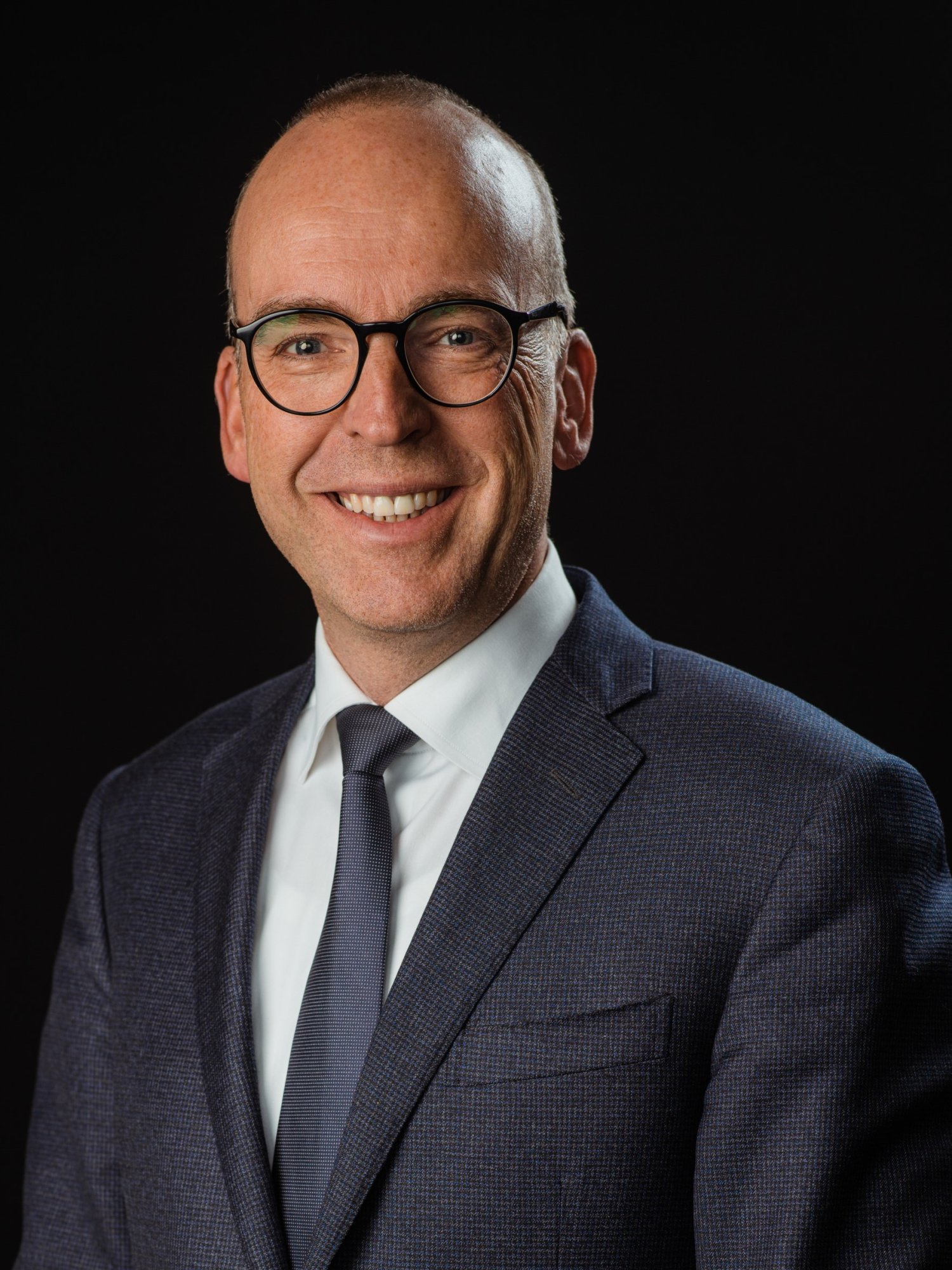 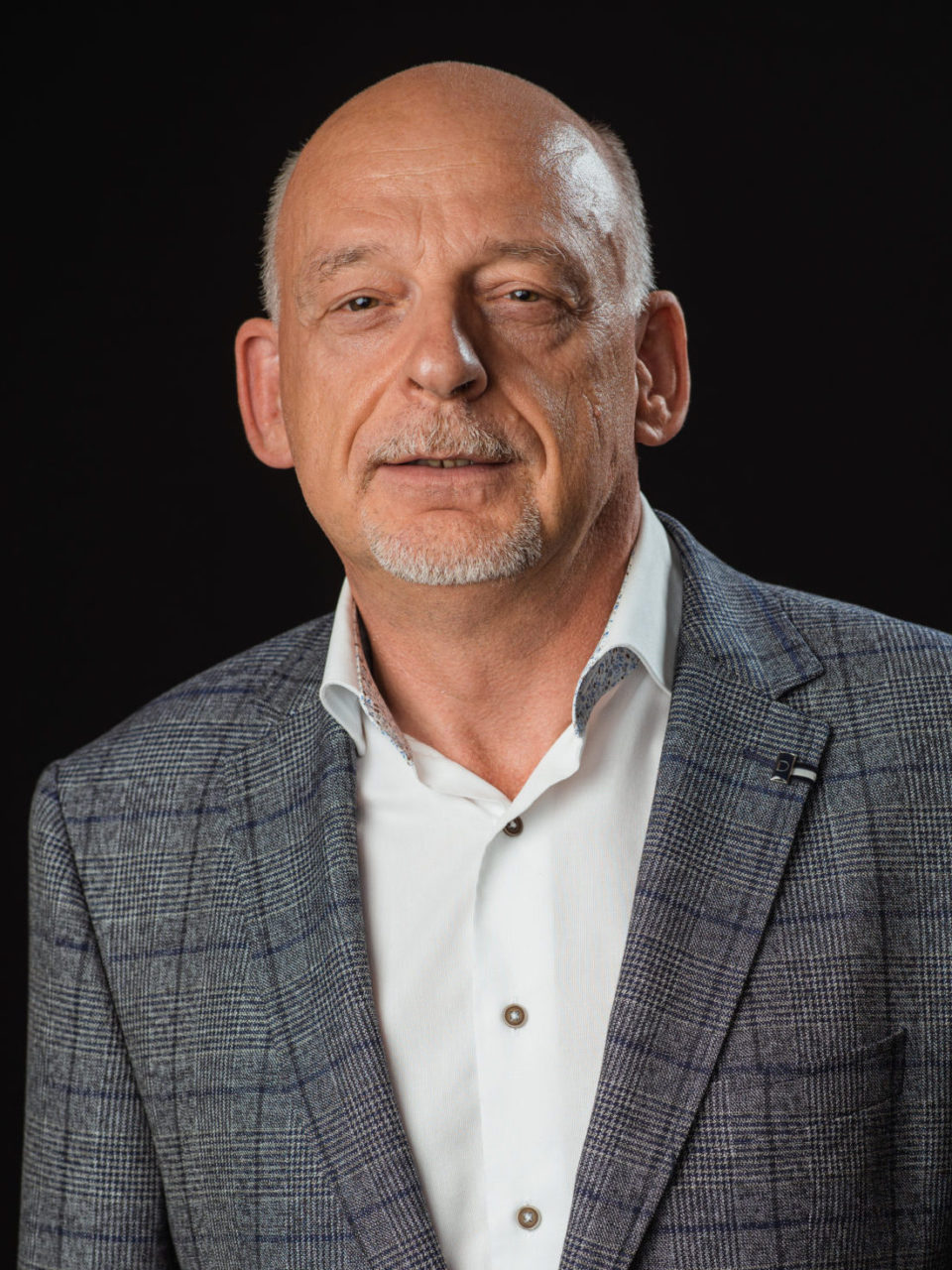 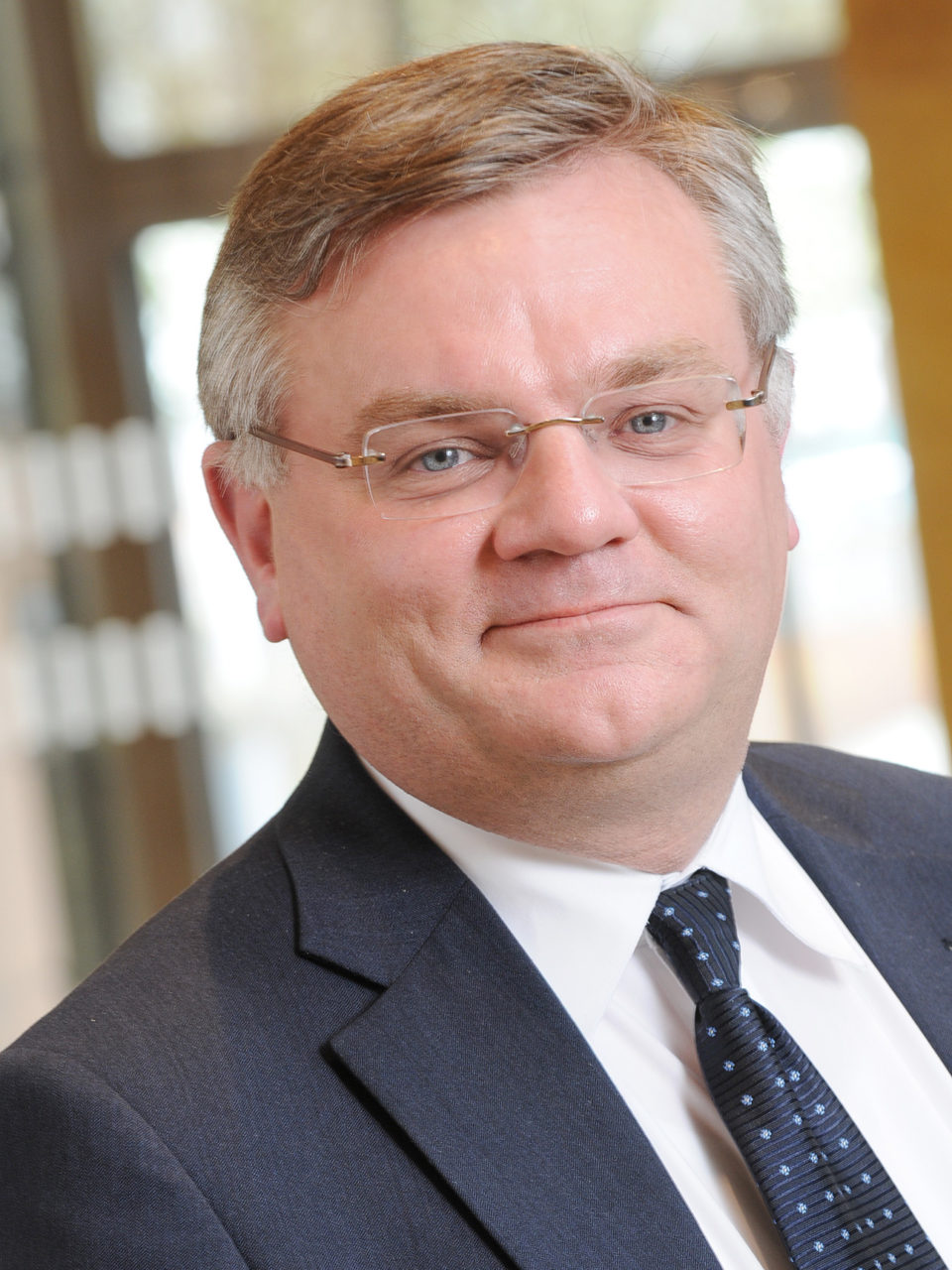 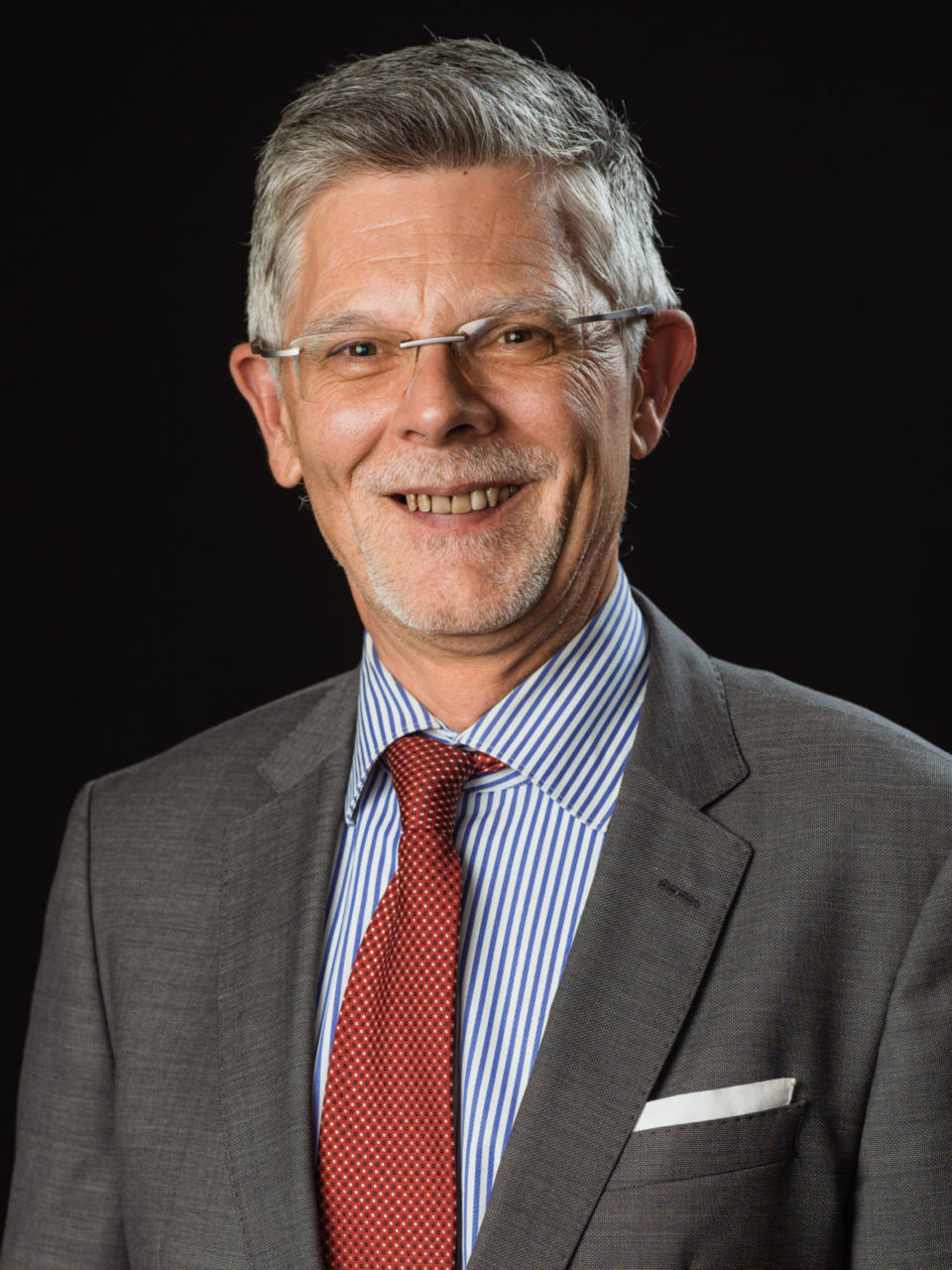 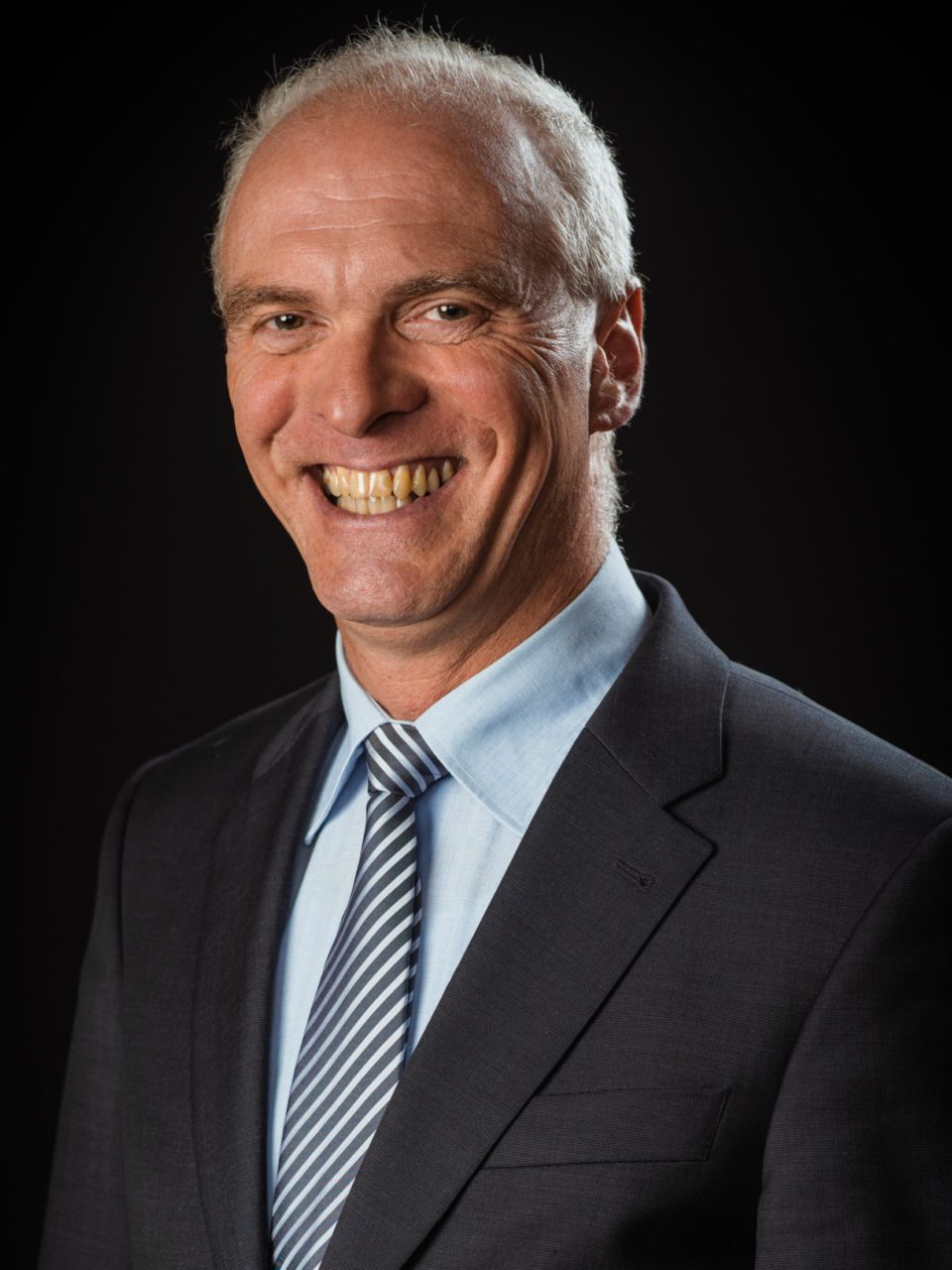 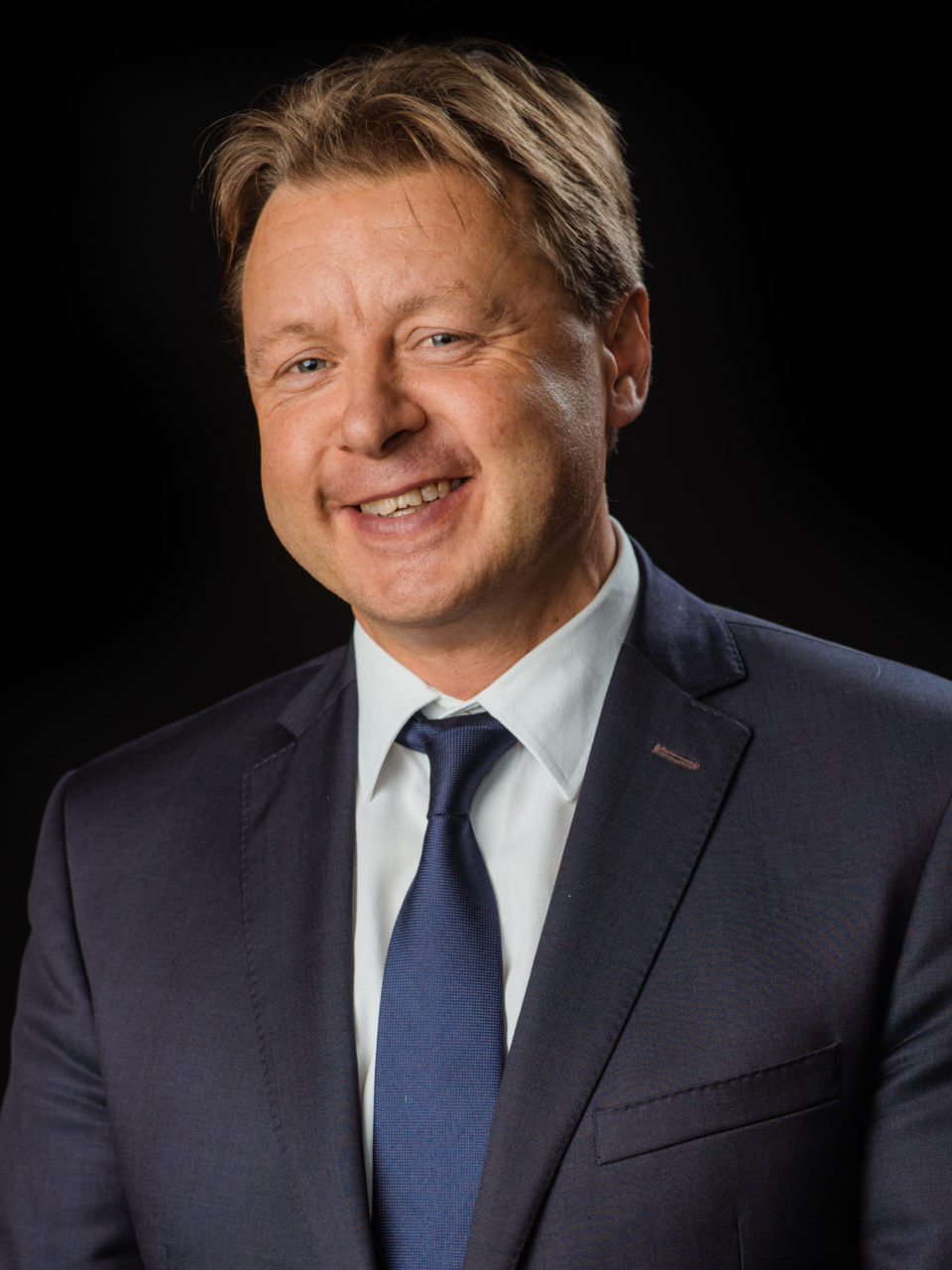 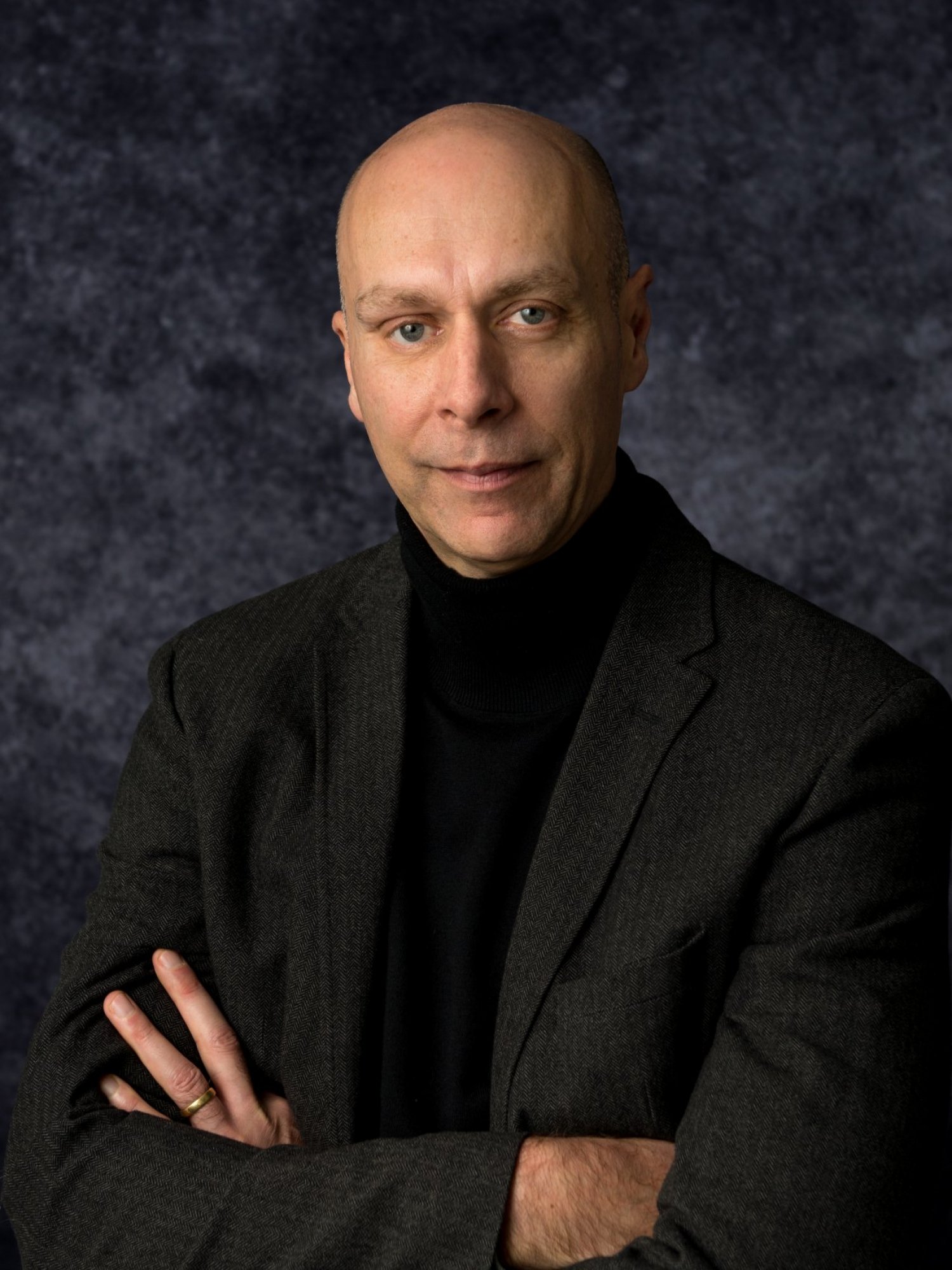